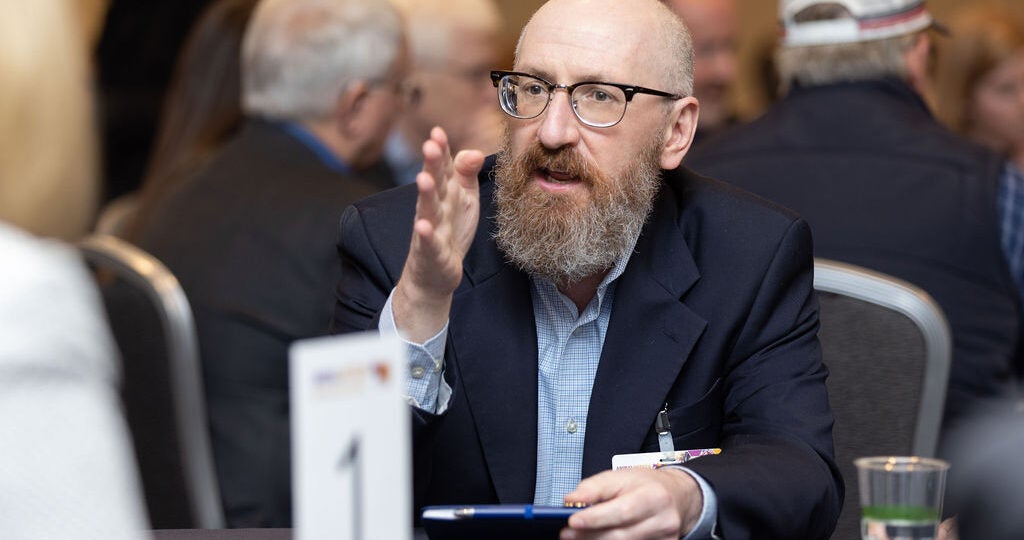 “We’re going to mitigate (methane). We know the trajectory and we know the direction we have to go,” he adds. Tricarico is also the vice president of sustainability research at Dairy Management Inc. (DMI).

Methane is a potent greenhouse gas contributing to global warming. Ruminant animals such as cows, sheep, goats, deer and bison burp out enteric methane through their digestive process and release it through their manure. Globally, according to the Food and Agriculture Organization of the United Nations, methane produced primarily by cattle adds 45% of livestock’s total 14.5% contribution to the annual total of global greenhouse emissions.

Global emissions, including carbon dioxide (CO2) from fossil fuels as well as non-CO2 greenhouse gases like methane and nitrous oxide, must peak by 2025 if the world is to avoid the worst impacts of climate-change-related impacts, according to the sixth assessment report issued by the Intergovernmental Panel on Climate Change (IPCC).

That has led to worldwide pressure on global beef dairy and beef producers to reduce their methane emissions.

But because the U.S. dairy sector has for years emphasized production efficiency strategies such as highly nutritious feeding regimes, cow genetics and improving animal husbandry and management practices, U.S. dairy producers have a much lower methane impact than many other nations with much-less productive dairy herds, Tricarico points out. U.S. dairy cows average 65 pounds of milk a day versus the global daily average of 13 pounds.

With many new methane-mitigation strategies in development and the sector laser-focused on the problem, Tricarico says the dairy community is on target to close the gap and reach “Net Zero” greenhouse gases by 2050.

“The (U.S. dairy) industry was always chasing efficiency, chasing better production, chasing better use of resources because resources cost money,” he notes. “Now that we have the opportunity to actually improve purposefully (to mitigate methane)? There’s great opportunity.” 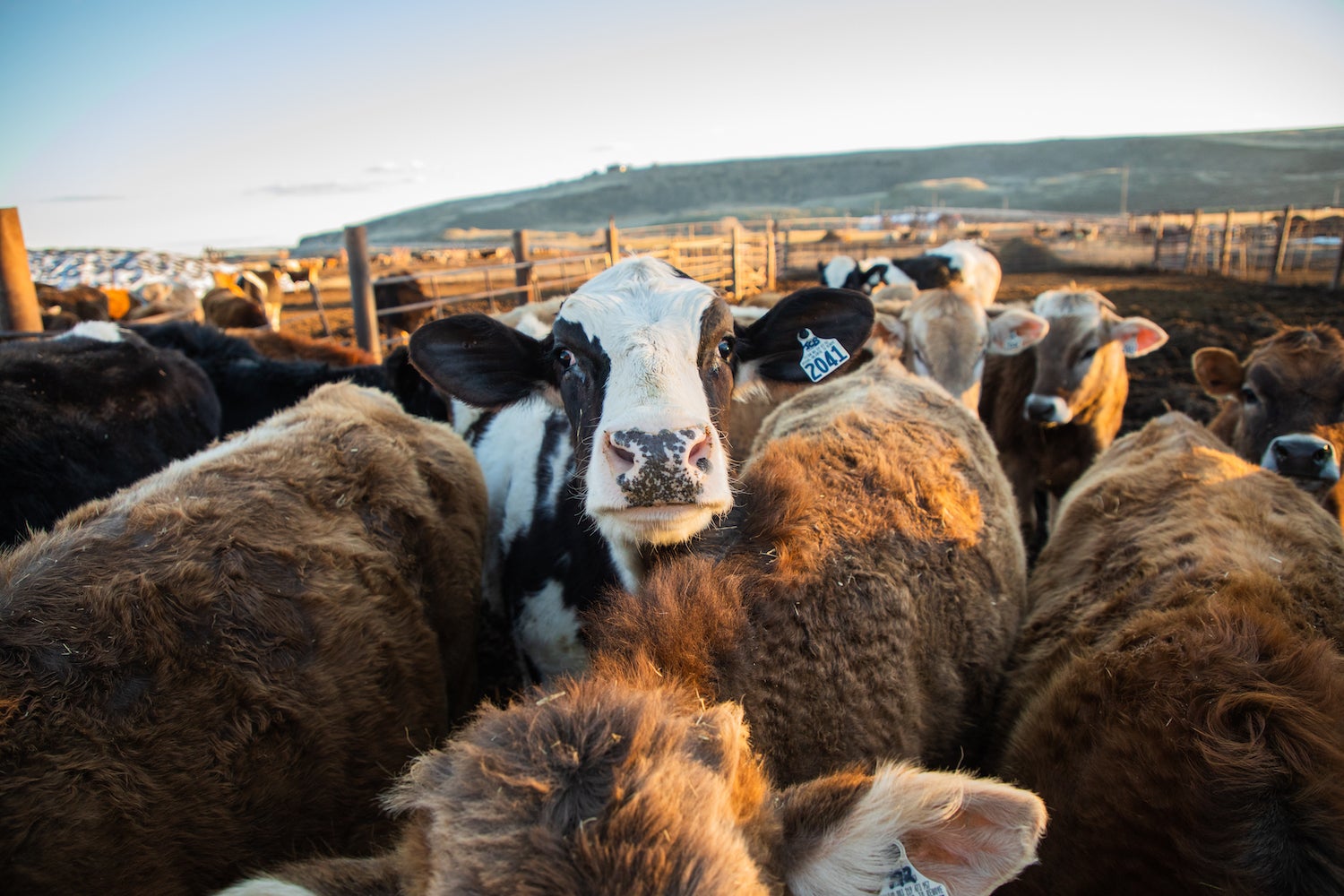 Setting net-zero greenhouse goals is one thing. The next step for the dairy sector is mobilizing the pathways to reach those goals – a process supported by the newly formed Greener Cow Initiative (GCI), Tricarico told the Daily Churn.

GCI is a multiple stakeholder consortium looking to leverage investments and award $5 million in grant funds over the next few years to bolster research into reducing enteric methane emissions in the dairy and beef sectors. Tricarico recently moderated a session on “Innovations to Tackle Enteric Emissions,” discussing the initiative at the Animal AgTech Innovation Summit held in San Francisco and attended by more than 600 global leaders in livestock production and technology.

GCI is looking to help develop new ways to inhibit or reduce enteric methane emissions as well as “technologies that enable mitigation from other technologies that already exist,” according to Tricarico.

That might include new ways of measuring methane emissions — currently a laborious and expensive process — that would enable large-scale testing of other innovations that directly inhibit methane.

Tricarico says the next step is to figure out how these technologies work on the farm, which are available and how they can be scaled.

The encouraging news is that there is already a much higher “body of evidence” for supporting methane-inhibiting technologies than just a few years ago. For instance, in 2014, Tricarico reviewed feed additives purported to reduce methane. At that time, scientists couldn’t find any additives with a “sufficiently solid body of evidence” to believe they could make a difference.

But that situation has changed, he said, pointing to Bovaer®, a European Union-approved feed additive that reduces enteric methane emissions by 30% in dairy cows and up to 90% in beef cows. Bovaer has “in excess of 50 studies,” Tricarico says. “That’s just one example. But there are others that are growing their body of evidence.” 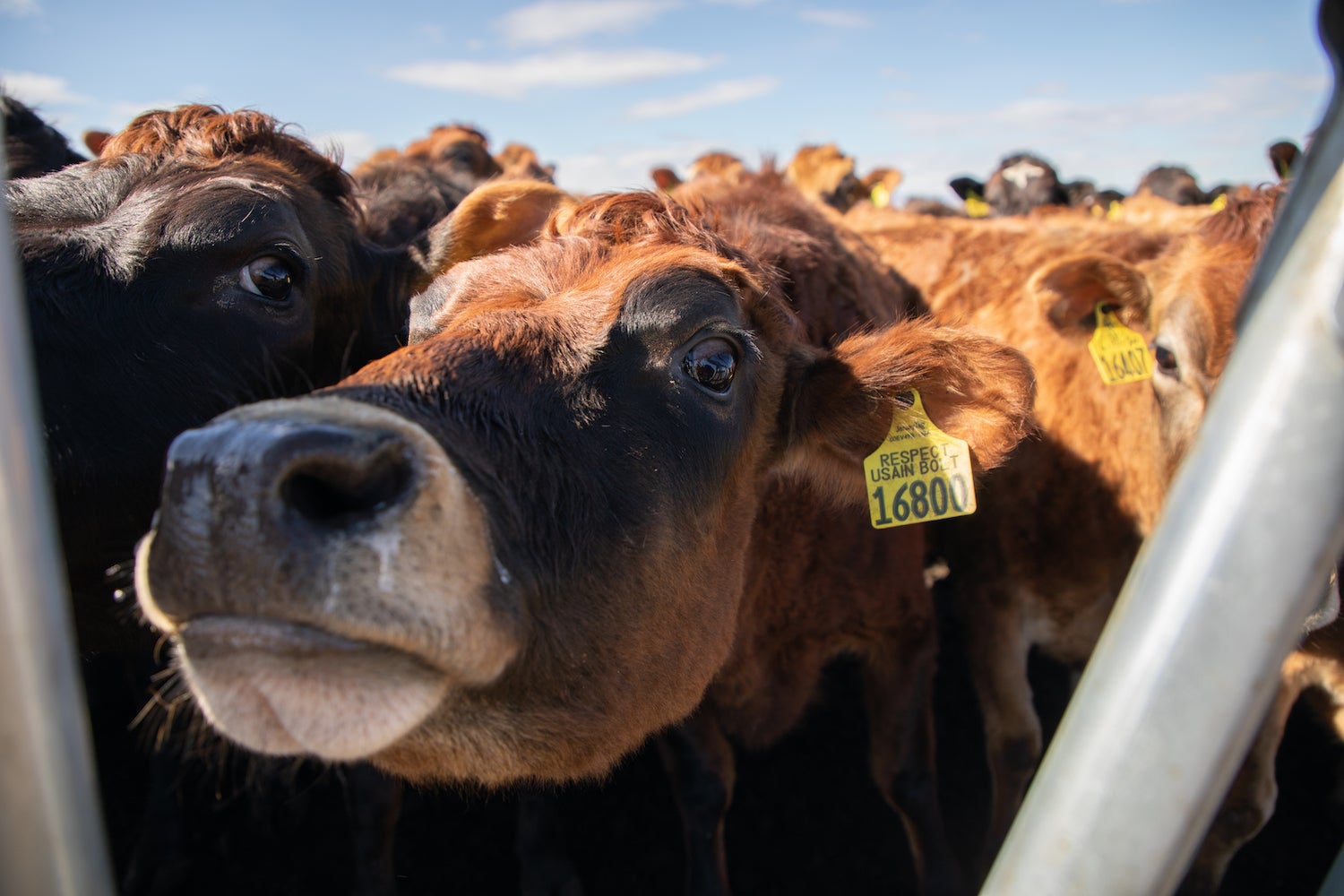 Methane mitigation is a good story for dairy producers

If the U.S. dairy herd can indeed mitigate its methane emissions, it would aid in global cooling, Tricarico said.

That is because methane is a short-lived greenhouse gas, lasting just 10 years in the atmosphere but with a powerful impact – more than 25% more warming than C02, according to the U.S. Environmental Protection Agency (EPA).

If naturally-produced methane emissions (like ruminant-produced methane) can be reduced or eliminated, then as methane dissipates in the atmosphere at a higher rate than it is replaced, the planet should experience a cooling effect, as previously reported by the Daily Churn.

The IPCC report noted agricultural methane reduction as a “mitigation pathway” and that future warming “can be tempered by reductions in methane emissions.”

So, even though there are many negative stories in the media about cow-produced methane, U.S. producers have a “good story to tell” about methane mitigation, says Tricarico, especially when you consider dairy foods’ contribution to food and nutrition requirements.

Dairy products provide about 52% of the calcium, 51% of the vitamin D and 17% of the protein consumed by Americans, according to the Innovation Center for U.S. Dairy.

“(Methane) is a challenge. But at the same time represents an opportunity for agriculture, for livestock and particularly for dairy because we have an opportunity to mitigate it,” Tricarico said. “And because of its short-lived nature in the atmosphere, it’s removed from the atmosphere at a quite rapid pace. So, any mitigation we can put in place can have an impact in a short time and within people’s lifetime.”