Tharun Kumar has seen lakes in India that are so polluted with untreated sewage, they catch fire. The problem is more widespread than one might think.

Approximately 80% of the world’s wastewater ends up in the environment completely untreated, the United Nations reported in 2017.

Determined to improve the quality of life for people in his small hometown of Laughing Waters in Bangalore, and others, Kumar sought to develop an alternative sewage treatment plant (STP) that doesn’t require the energy, heavy machinery or chemicals required by conventional systems.

“STP technology today is…broken,” he says. “We thought: how do we find some of the solutions, another way out? How did nature solve these problems?”

The result? ECOSTP, a system and company he co-founded in 2017 that cleans water using the same anaerobic bacteria found in cows’ digestive tracts—without energy or chemicals.

Kumar says their disruptive technology has already reclaimed over 432 million liters (114 million gallons) of water from sewage, at 85% of the cost associated with conventional STPs.

Three years ago in Brazil, they received a mention during the 8th World Water Forum. And they were selected as a Best Practice case study for the United Nations SDG Sustainability Asia Pac report.

They also received $250,000 in funding from Habitat for Humanity International’s Terwilliger Center for Innovation in Shelter, which shares the startup’s vision to change the global future of sewage in a natural, affordable way.

And it was all inspired by cows. 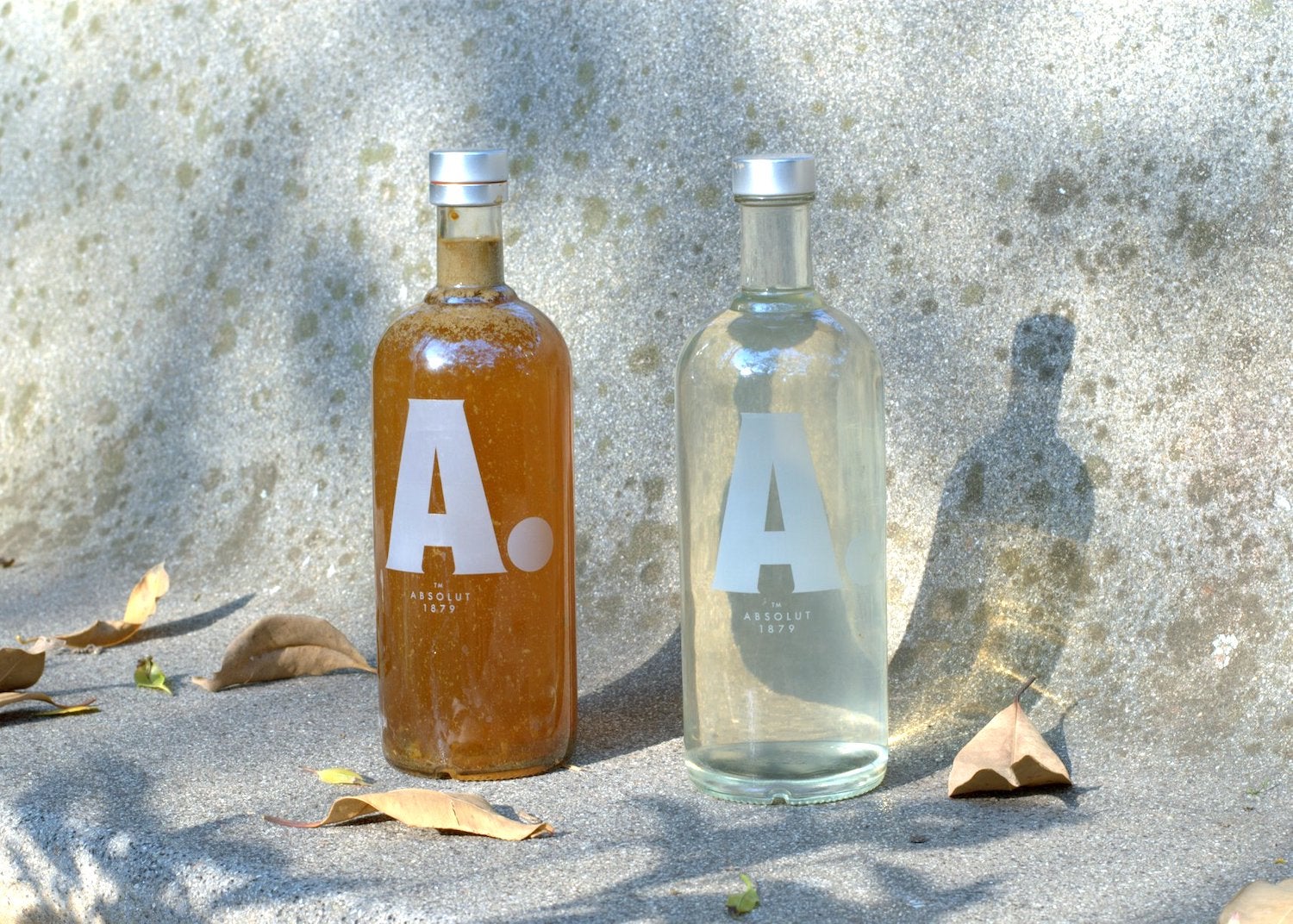 When Kumar first started thinking about STPs, he wondered how septic tanks might be adapted into a full-blown treatment system.

Particularly interested in anaerobic bacteria, he and his colleagues sought to understand how the bacteria’s natural behavior and environment could be “bio-mimicked” to break down organic materials—similar to the way cattle do.

“Cows can even ‘treat’ cellulose, which a human stomach cannot,” Kumar tells the Daily Churn. “We used (that) anaerobic digestion as a septic tank model.”

After developing a functional prototype, Kumar and his co-founders applied for the Biomimicry Institute’s 2018 Global Design Challenge. The non-profit organization, which helps innovators realize nature-based sustainability solutions, selected ECOSTP for a mentorship program.

Jacques Chirazi, Director of Student Entrepreneurship at University of California San Diego and a former  coach for the Institute’s Launchpad program, said the company’s already established proof of concept helped them stand out among the competition.

The next challenge entailed making their system more resilient. That’s when the cow’s naturally powerful digestive system came into play.

“What we realized is that the system could be improved by a series of shed chambers…that would mimic the number of stomachs that the cow has.”

Like a cow’s digestive system, each of ECOSTP’s chambers are full of anaerobic bacteria. The solids settle to the bottom while gravity moves liquids through the chamber. In the meantime, bacteria breaks down the waste.

With the Institute’s help, Chirazi says ECOSTP optimized the system to naturally process water without using any power. They also experimented with different chamber surfaces to optimize bacterial growth.

The methodology has already saved over 747 megawatts of power, according to Kumar. That’s equivalent to taking over 1,330,000 car miles off the road.

ECOSTP likes to think of their design as converting sewage into the “gold” of clean water.

“It’s a huge opportunity in terms of disruption,” says Lokesh Rajashekaraiah, a long-time friend of Kumar’s and ECOSTP’s business head. “(This) system doesn’t require any motors or blowers or anything else…(it’s) basically carbon neutral.”

An answer to a crisis?

With many countries like Pakistan and Indonesia rapidly urbanizing, Chirazi says scaling the system could be “huge” due to its low cost.

“You have decentralized water treatment facilities,” he says. “It’s much more resilient and less expensive to build.”

One potential barrier? The system takes up at least double the space of a conventional system. Still, Rajashekaraiah says it has strengths that commercial systems lack.

“The entire area can be recovered,” he says. “In fact, we have an ECOSTP below a children’s play area…there is no wastage of space.”

Unlike other STPs on the market, the Biomimicry Institute is confident that ECOSTP is a fully sustainable solution that can help chip away at the world’s water pollution crisis.

Rajashekaraiah says they have installed over 85 systems across 16 states in India. They also have interest coming from other countries including Bangladesh, the Middle East and Indonesia.